Game of Thrones fans are being given the chance to have a say in the cover design in the Season 3 DVD box set of the popular fantasy drama.  The box set is to feature the dragon shadow image but the packaging released by Best Buy in the United States is in the hands of the audience.

For the past two years, the nationwide retailers box-set art has become a fan favourite and this time the fans themselves can decide on the images featured via a social media site.  There are three stylish choices to choose. 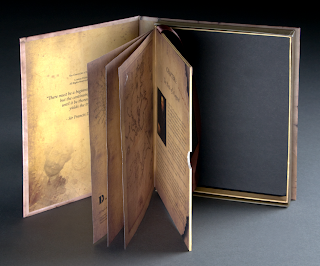 We love that Game of Thrones fans are so passionate and vocal about our home entertainment products and the reaction to the Best Buy exclusive packaging has been fantastic for two years running, says the vice president of marketing for HBO Home Entertainment, Meredith Vincent.  This is a fun and exciting way to reward fans and give them a direct voice into what is being created for the next release.

HBO and Best Buy have tuned into the fact that DVD packaging can have a massive impact and be almost as appealing and important as the product it is showcasing.  Brandedmedia has long been aware of this truism, which is why companies frequently turn to this Basingstoke, Hampshire company to ensure that the right packaging is used to grab the full attention of their customer base.
Leave a reply
Share This