Five years ago, Classic Media and its then distributor Genius Media released a 13 DVD box-set of the classic TV series The Lone Ranger, which featured the first two seasons of the hit show. Fans have been waiting ever since for the remaining three seasons to be released in a similar package or a complete box-set containing all five seasons. With the new movie starring Johnny Depp and Helena Bonham-Carter released next month, many have been speculating that the time could be right for such a release and it would appear they are right.

Amazon are now listing for pre-order a June 4 release of an item called Lone Ranger Collector’s Edition, which is priced at $199.99 and features a running time of 5500 minutes, which pretty much works out to 221 half hour episodes. Anderson Merchandisers, the distributors for the set, have also confirmed it will contain as many as 30 DVDs. 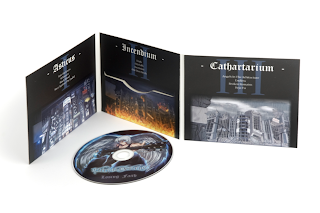 Presenting a quality product in the right packaging is vital for any business. Brandedmedia is well aware of how important it is to give the consumer what they want and in the way that they want it.

This Basingstoke, Hampshire company offer a wide range of packaging styles for singular or epic box-set DVD releases. Packaging can be off the shelf or alternatively you can choose to work with our superb design team to create truly unique packaging for your product.